Planetself is built out of connection to the earth, the soul and the spirit within all, from the essence of Hip Hop fundamentals taken from the vibrations of four elements, to the artefacts of early soul music and leaning forward to the motor city groove in its electronic counterparts. Planetself first made their name apparent on Lance Ferguson of The Bamboos album “Raw Material” on Universal music. The group then released their debut ep digitally and as a limited 7 inch vinyl featuring N’fa Jones (1200 techniques/ house of beige/ cool out sun) and Atjazz (UK). They then went on to remix James L’estrange Orchestra on BBE Records.

Planetself embark on their debut European tour in September with noteable gigs at HIP HOP KEMP festival in Czech Republic and WICKED JAZZ SOUNDS in Amsterdam amidst the release of their second EP “High Tide” on Tokyo Dawn Records, a longer 7 track drop featuring collaborations with some of the undergrounds finest voices.

In times of high tide there is no compromise. 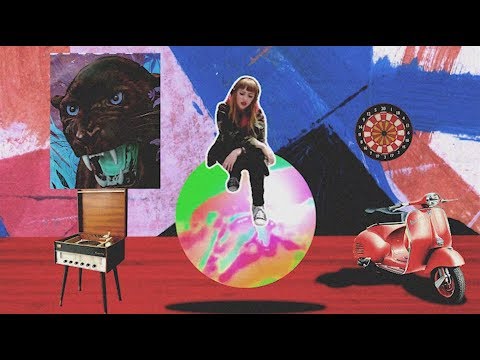