Co-founder of the vanguard soul collective Boom Clap Bachelors, Vindahl has been involved with numerous offspring projects such as Ivory & Gold, Kris Mars, Non+ and MØ.

“Vindahl – Serendipity”, the first album project to be released under his real name has been his secret heart project for more than four years now. Musical influences as diverse as Talking Heads, Trevor Horn and Prince shimmer through, complemented by lyrics often based on themes of duality. 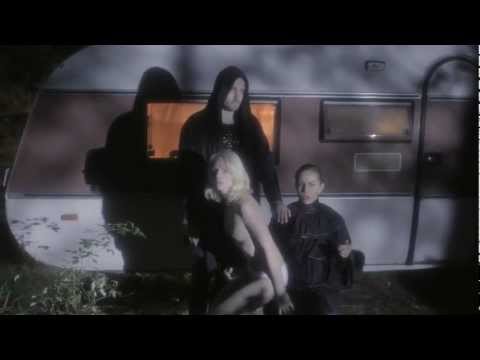