Without any further due, 'The Boogie Volume 2'. A modern day enlightenment of the boogie era continued. A musical wonderland where accidental hipsters aren't afraid to drop a guitar solo over a drum machine groove and synths deemed archaic rebomb the airwaves in full effect! Uncompromisable artists unite and unleash cosmic 80's & 90's throwbacks and futurist funk that rip apart all predefined notions of what new boogie is. Selected with a whole lot of love and care, underground heroes and unknown contemporaries forge from Munich to LA, Stockholm to Cape Town, London to The Bay, blurring the lines between Electro, Minneapolis Funk, Rap, R&B & House.

Besides celebrated TDR artists like Amalia, Blaktroniks, Colonel Red, Opolopo, SoulParlor, Stan Smith, Swede:art and Vindahl, the compilation also holds many unreleased gems from boogie ambassadors such as Dam-Funk, AD Bourke, B. Bravo and more. On mic duty, essential artists Bantu Soul, Erik Rico, Psaul, Oddisee and Reggie B shine amongst others. The video premiere of Amalia's next single from her TDR album 'Art Slave' accompanies the release, bringing you Nu Jack Swing like you've never heard it before. Past, present, the future is now. Welcome back to 'The Boogie'!

This is really really excellent! 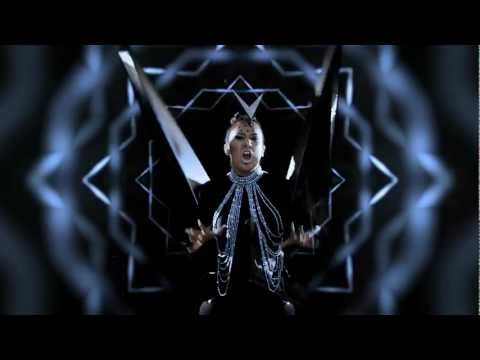 Californian techno soul activists, collaborating with the TDR label for over 15 years on numerous albums and releases.

Impressario of the broken beat scene, co-founder of Bugz In The Attic & co-producer of LyricL's and Stan Smith's latest albums.

LA-based songwriter, co-founder of 'Boom Clap Bachelors' and producer of MØ with debut album on TDR.

True soul poetry and jazz vocals from London. Spiritual soul with influences from both sides of the Atlantic.

Chart topping South African vocalist known for his catchy song writing since more than a decade, with styles evolving from R&B to house to boogie.

Producer/MC extraordinaire who has already worked with the likes of Parliament, Funkadelic, DJ Jazzy Jeff, Talib Kweli and many more.

A trio hailing from Pittsburgh consisting of the hip hop and boogie beatmakers Grand Ear aka Geeman, Nice Rec and BusCrates the 16-Bit Ensemble.

Next level soul jams and space funk straight from Khemit. Back to reclaim the pyramids with his new TDR album 'DNA'.

Atlanta-based wordsmith extraordinaire calling you to get up and move with his new TDR album produced by Daz-I-Kue. The co-founder of the Danish vanguard soul collective 'Boom Clap Bachelors' delivers a unique pop album together with Coco from Quadron and Jenny Wilson from The Knife. A lot more than just mere serendipity!