"Between Wake and Sleep" delivers a soulful journey into the influences, thoughts and personal story of globally renowned DJ and songwriter Spikey Tee.

Turning his collaborative music mission on its head with productions from Warp Records' Mark Pritchard, Berlin-based Jim Dunloop and Suff Daddy, Metalheadz producer A Sides, UK producer Wai Wan and Sydney talents Ritual and Setwun, the album weaves a tapestry that twists and turns through subject matters and will resonate with whoever comes into contact with it.

Coining the genre "Patois Soul", the album encompasses all elements of roots and sound system culture from Jamaica and UK, elegantly interweaving Reggae, R'n'B, Jungle and Hip Hop, while reflecting Spikey Tee's 30+ year career as DJ, master of ceremony and pinnacle of the underground sound community.

Previous highlights of his music career, such as fronting Jah Wobble's band the Invaders Of The Heart, pioneering UK hiphop in the late '80s with Sindecut, touring with Soul II Soul, hitting the UK singles charts with Bomb The Bass and collaborating with reggae legends such as Horace Andy and Ranking Joe, all culminate in "Between Wake and Sleep".

With additional family influence from his cousin Bunny Wailer, the themes touched on the album include not fighting fire with fire, breaking the glass ceilings of society, managing modern-day relationships and so much more. Fire!

SPIKEY TEE – BETWEEN WAKE AND SLEEP 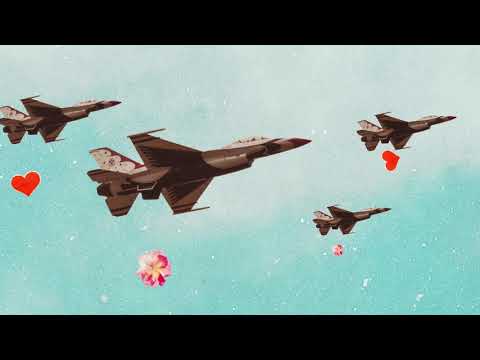 Setwun is the musical brainchild of producer, multi-instrumentalist, and DJ, Josh Panakera-Molony.

Metalheadz and Eastside DJ, producer and engineer, one of the most prolific and versatile artists in drum'n'bass.