A force of nature… breathe in AMALIA

With a massive appetite for all things that make people dance and fly, this versatile voice varying from a lamb to a lion ignited her spark for muze as she sang up against windows, in garbage cans, down stair wells, and on the loo!

Bouncing with it, playing with the reverberation in a room, AMALIA began creating her own melodies and interpretive dance moves as a baby. Her source of inspiration being her British “Vinyl Junkie” Pops, her Filipina Mama’s Adobo, and a multitude of books filled with activism and art! She eagerly asked her family if she could enroll into writing and music classes, only to find her explosive energy could not be schooled at a ‘conventional’ school. By the tender age of 14, Amalia was session singing, writing tv jingles, and blowing up speakers on stage.

“To watch Amalia perform is to see passion personified. Her spirit and creativity ooze out of every thrust and hip gyration; her powerful voice indicates a talent that is both instinctive and unique…” – Honey Jam Toronto

Many moons and bands later, her deep desire to explore the planet forced her to shift continents – from North America to Europe. Her musical connection with producer-extraordinaire OPOLOPO was far too great to be ignored. The pair had been doing the internet shuffle for years, developing a devoted underground following with their collaborations. 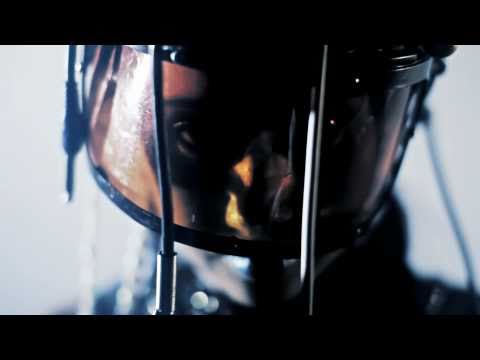 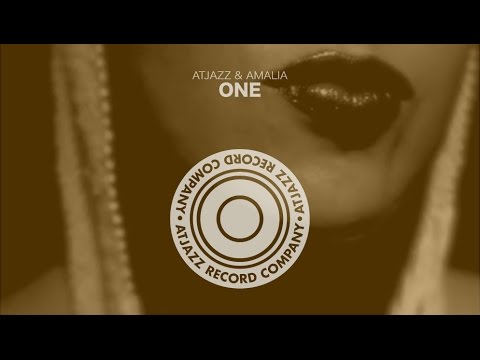 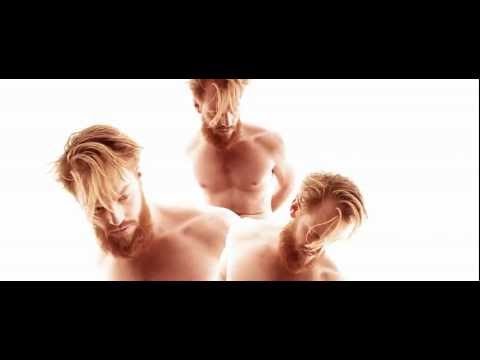