Pugs Atomz is a multi-talented artist in the areas of video, fashion, design and music. Currently living in Chicago finishing up his debut project with Tokyo Dawn Records, after a extended stay in Europe with DJ Vadim and The Electric seeing all sides of the planet with their latest album “Life Is Moving”.

Pugs has graced the stage at some of the world’s largest music festivals including SXSW, Hip Hop Kemp, Boogie Brain, and Glastonbury to name a few. He has worked with countless key artist in the game such as DJ Vadim, KRS One, DJ Hitek, Bassnectar, Glitch Mob, Twista, to the next upcoming producer crafting beats in their bedroom. Mr. Atomz has been mentioned in publications like Rolling Stone, URB, Sister 2 Sister, to popular blogs like Okayplayer, Fake Shore Drive, DJ booth, Frank 151, Hyper Trak and the list goes on. You might have heard him recently on the Fifa 2013 video game sound track with “Got that fire”, or seen him on a recent Episode of TV One’s F.O.M.. His roots in Chicago’s Hip Hop scene run deep, from co-founding the CTA Radio Show (14+ years), presenting on the TV show Barbershop Hip Hop, to his time in the 90’s leading the Nacrobats collective.

Pugs has released numerous albums, compilations and mixtapes with key independent labels and blogs and is excited to share his new work via Tokyo Dawn Records with beats from DJ Vadim, Bobby Tank, Moodymann and many more. Welcome to the life of the renaissance jet setter with relate-able stories and infectious beats, plus the dread’s live show energy is legendary. 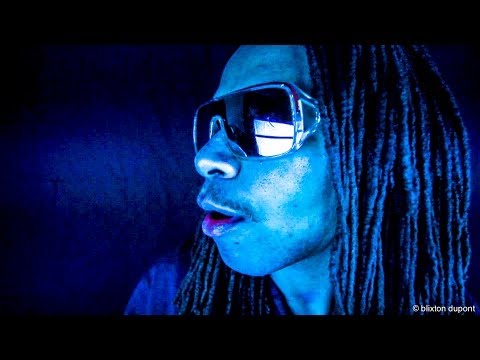 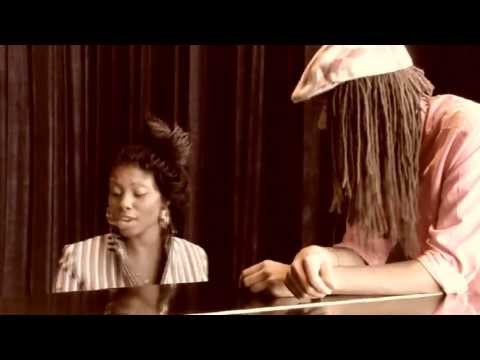