A. Billi Free is a Midwest-bred, Southwest-based vocalist and emcee. Free began her performance career in Chicago providing vocals for various Hip Hop and world music outfits but has spent the last decade in the desert fusing elements of both the city, the border, and now the cosmos, into her sound.

This summer her debut LP entitled “I Luma” will be released via Tokyo Dawn Records featuring production from the mighty Tensei.

A. Billi Free's albums and appearances 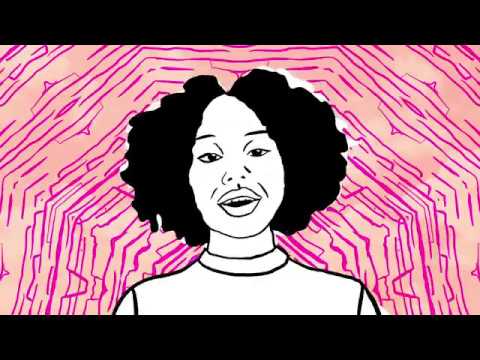